Next Bet: Manipulating Satellites in Orbit
Posted by Dylan Taylor on November 20, 2019 in 2019 Vol 2, Spatial Capital 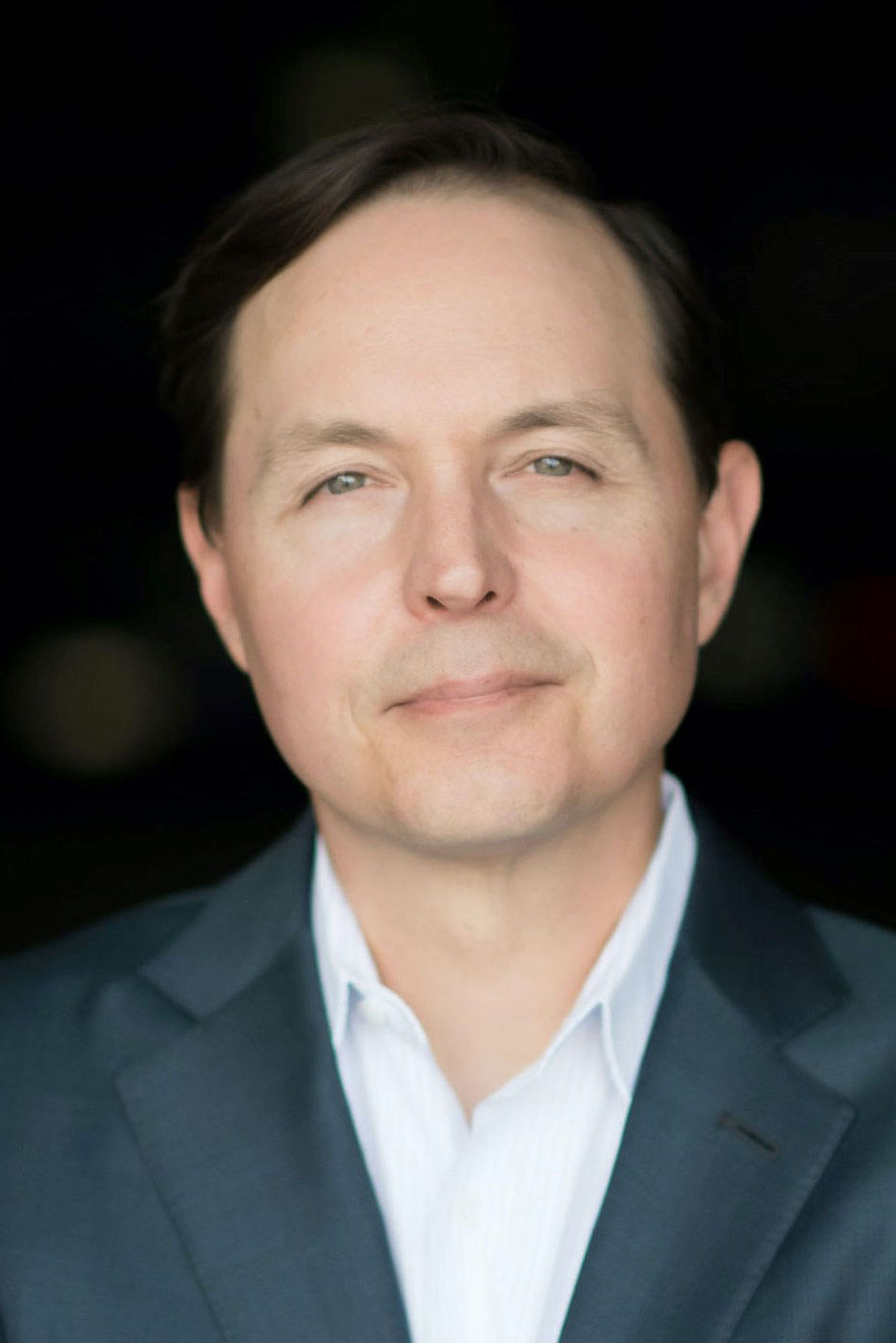 By all accounts, the past ten years have been the golden age of NewSpace start-ups. From SpaceX to the smallest NewSpace companies formed just for a Phase 1 SBIRs, the industry has seen an explosion of investment since 2010. According to Space Angels, a leading investor group that tracks space investment, that amount of investment has now exceed $23B since 2010, growing exponentially in the past 24 months. A large portion of this capital in recent years has been focused on launch and the capability to get mass (actual satellites and payloads) to orbit. I believe the next phase of the industryís growth will now be the ability to manipulate mass while in orbit. 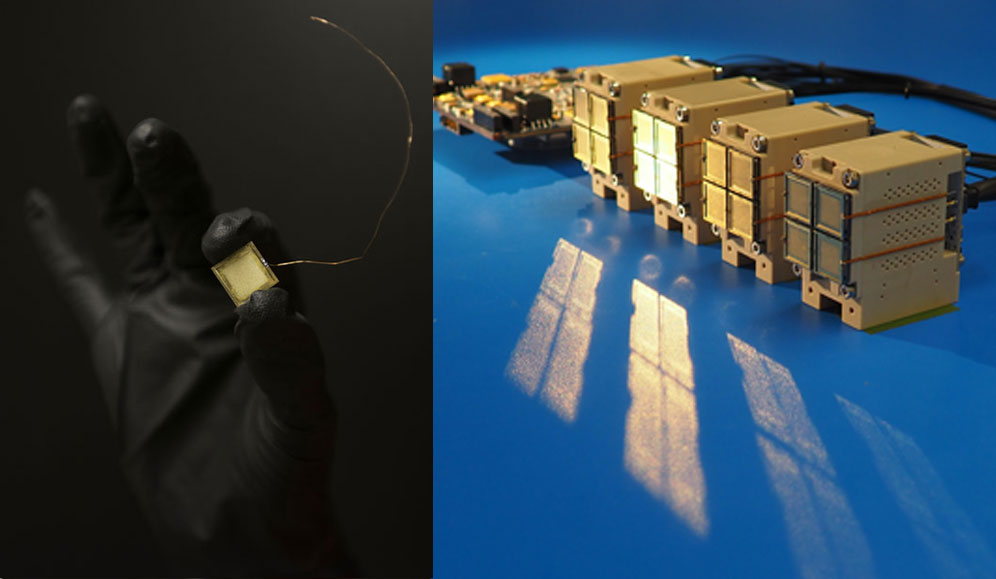 If we distract from the satellites and recall the people who work in cosmic programs, it should be noted that they need Figure 2: Accion’s TILE product is modular and scalable and is made up of three parts: thruster chip, power electronics, and propellant tanks. Seen here is the TILE 500.

THE LITTLE TUG THAT COULD

The most straightforward aspect of in-space servicing is the so-called “tugs” or technologies that allow for hardware in space to be inserted into different orbits (moved from one orbit to another), and in some cases, de-orbited. The two main technologies associated with this capability are the in-space thruster capability (in-space propulsion), and the ability to grapple the hardware to secure it while it is being manipulated. Both of these technologies have seen huge inroads in the past few years. Ion-based propulsion seems to be the most popular technology for in-space propulsion, Accion Systems (see Figures 1-2) and others being leaders in this regard. There are other propulsion technologies such as water-based (Momentus in Figure 3) and even chemical solids (Tesseract, see Figures 4-5) and nuclear power (Atomos Nuclear and Space) that have their use cases as well. Grappling technologies vary from permanent magnets to electro-magnetic technology that can be turned on and off like a switch to grapple and release.

“As LEO becomes more and more crowded, collisions in space will become increasingly likely. Given some of the national defense implications of this occurring, it is highly likely that regulations will become much tighter as the industry rolls forward.”

With this new on-orbit capability, hardware design will undoubtedly change and we are already seeing early evidence of this fact. Now it isn’t impractical to refuel satellites or raise their inclination (including the ability to de-inclinate or de-orbit) and even “upgrade satellites” via a sort of USB port capability. In addition, the ability to assemble larger structures while in orbit also becomes possible, if not completely practical. This will be a key technology with NASA’s Gateway structure that will be put in place to enable its Artemis Moon landing program, which is targeted for 2024.

Another element driving the on-orbit servicing capability is regulation. As LEO becomes more and more crowded (the classic tragedy of the commons), collisions in space will become increasingly likely. Given some of the national defense implications of this occurring, it is highly likely that regulations will become much tighter as the industry rolls forward. I would expect a requirement to de-orbit or move satellites within the next few years. If this happens, all hardware will need to design a grappling technology into their hardware or to design the ability to de-orbit, or in some cases both. 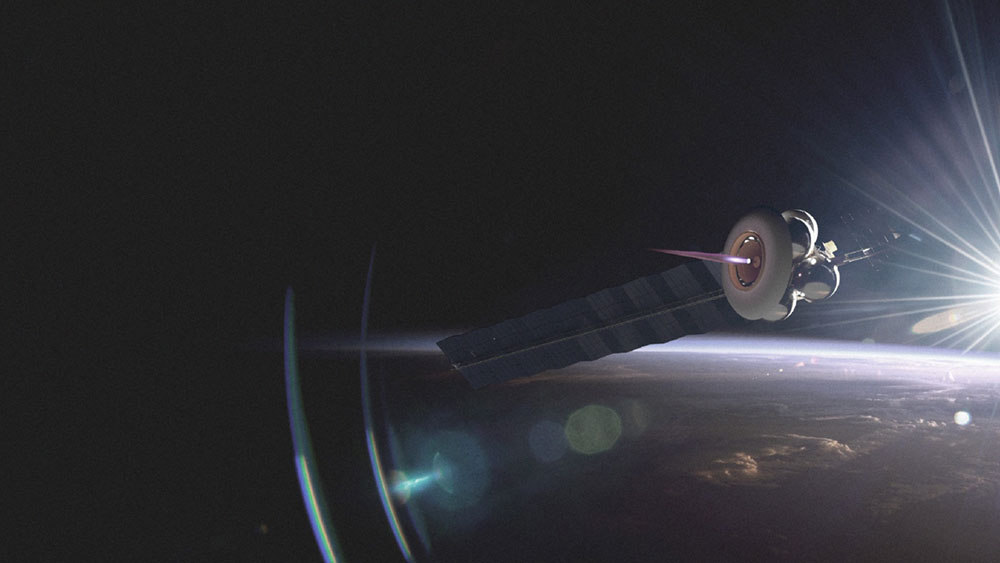 Another driver of on-orbit servicing are the several deep space missions planned for the next five years. As of this writing, at least five cis-lunar missions are planned as well as other missions associated with NASA’s Gateway project to enable its Artemis Moon landing program. All of these deep space missions will rely on in-space capabilities and infrastructure – all of which are additive to the on-orbit servicing focus and capital pool. I would expect other infrastructure items to be driven by these deep space missions as well, including space-based power generation and in-space communication and the addition of higher bandwidth for data transmission. 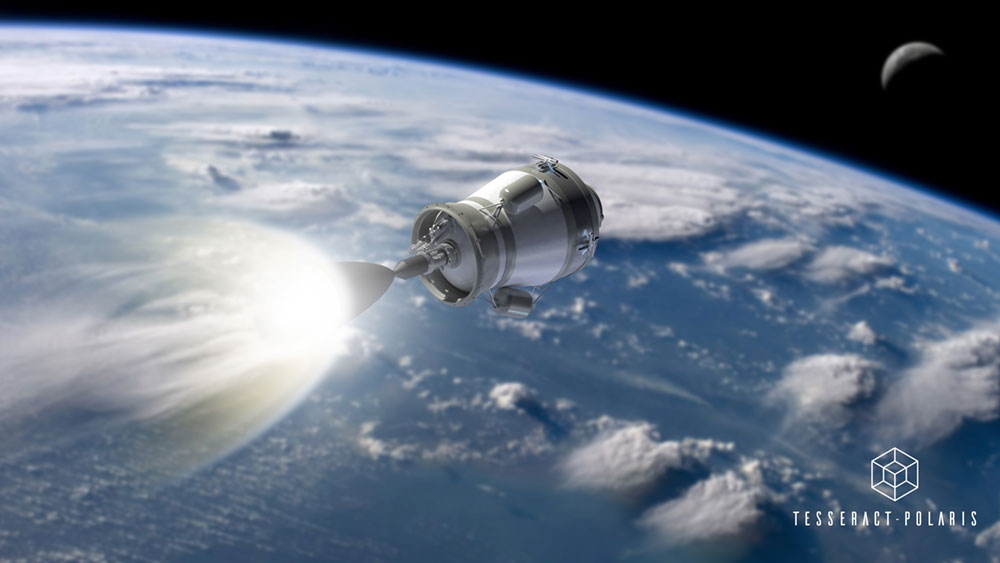 As the industry evolves, on-orbit servicing is likely to be the largest area of innovation and investment over the next several years. Here is what to expect:

Given the number of large constellations contemplated, it is likely that elements of in-orbit technology will become more standardized. I would expect two to three key grappling capabilities emerging that the industry focuses on.

• Winner and losers in in-space propulsion

In-Space refueling will also emerge as a necessary capability and I would expect this to likely be close to a winner-take-all market, meaning I would expect one key standard to emerge similar to what we have seen for energy solutions here on Earth. The reason is that in-space infrastructure is expensive and in order for re-fueling to be built upon scale, the size of the market will need to be aggregated.

Longer term, I believe on-orbit servicing will enable more space-based manufacturing and the assembly of larger hardware structures. This will likely occur once the other standardization happens and once the in-space capabilities mature. I would think this should happen in five years or less.

In-space serving is the new golden child of space investment. This new flow of capital will further enable the ability to maneuver in space, capture hardware, manipulate its orbit and/or refuel and upgrade its capability. As the infrastructure continues to evolve, we can expect higher levels of standardization and capability. This in turn should lead to higher level capabilities such as in-space manufacturing and assembly. In-space serving is a classic enabling technology and could be the lynch pin that helps the industry reach its full potential. 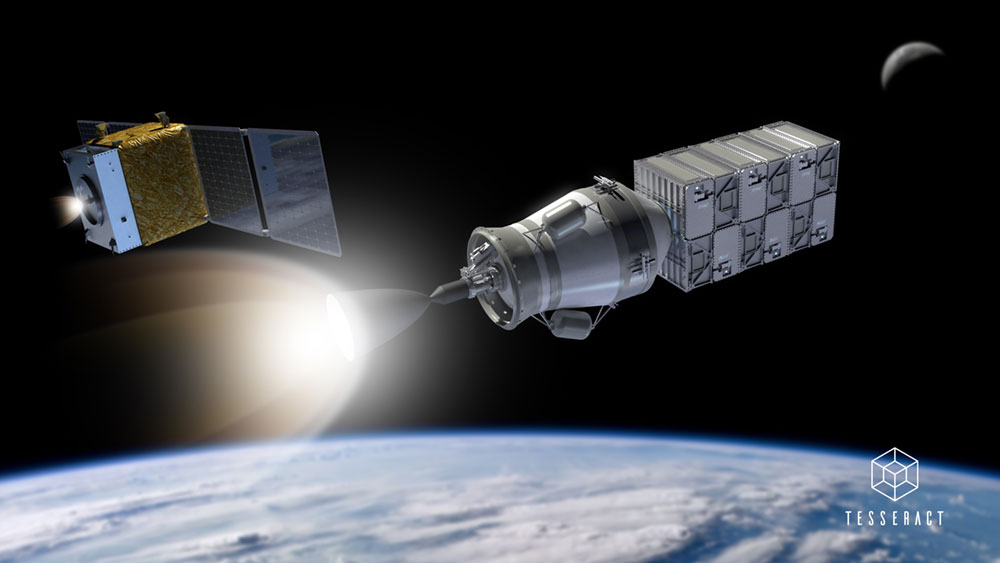 Figure 5: On the left is a small satellite in gold-colored multi-layer insulation with Tesseract Adhara propulsion shown at the bottom. The small satellite is refuelable by including reusable fueling ports, and with separate data and power ports, the satellite computing and sensors are upgradable by the Tesseract Polaris orbital servicing vehicle shown on the right. Polaris is shown with a stack of 12 small satellite deployers attached. This system can deploy each of 12 satellites to their own unique orbit, and after deployment refuel and upgrade additional satellites.