Art of Imagery: A Statement of Water

Atmospheric Terrain presents interpretations of affected and altered bodies of water using the Colorado River upper basin as a point of departure. The paintings – representations of water – first appear clear blue, clean and abundant; they become smaller as they become drier, more orange, and polluted. 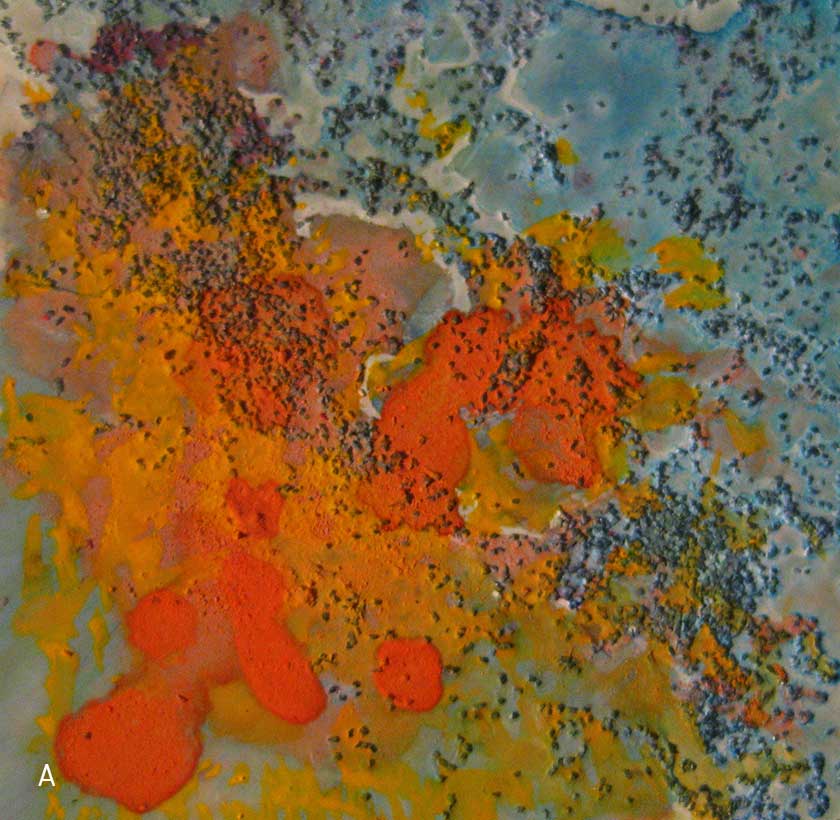 During a year-long sabbatical to North Africa and Asia, I researched and recorded how populations interface with water. I saw many geographies with limited resources of potable water. I have been exploring water’s connections to the land it encroaches upon, how it behaves as it is diverted and creates new paths.

Bodies of water moderate the climate; less water means higher temperatures. Water absorbs great amounts of energy from the sun, and bodies of water release energy very slowly. For this reason, areas near water are usually more mild. Because of water’s ability to absorb heat, store it and release it later, the oceans of the earth have an important role in helping to moderate the earth’s temperature. Just as the invention of photography sped up any other visual artistic process preceding it, so too does water evaporation accel- erate climate change. The evaporation and diminishing bodies of water will increase temperatures worldwide, creating a series of “Butter y Effects” that further damage the environment as we know it.

I realize there are many other ways that bodies of water affect climate, such as warm or cold temperature currents, or the Gulf Stream. However, I am focusing on the visual concept of the water cycle diminishing as an educational tool and as an image of beauty, not to tell the whole story, but to retell it as I see it.

The artist is represented by Mai Wyn Fine Art: https://www.maiwyn.com/artists-summary/fawn-atencio 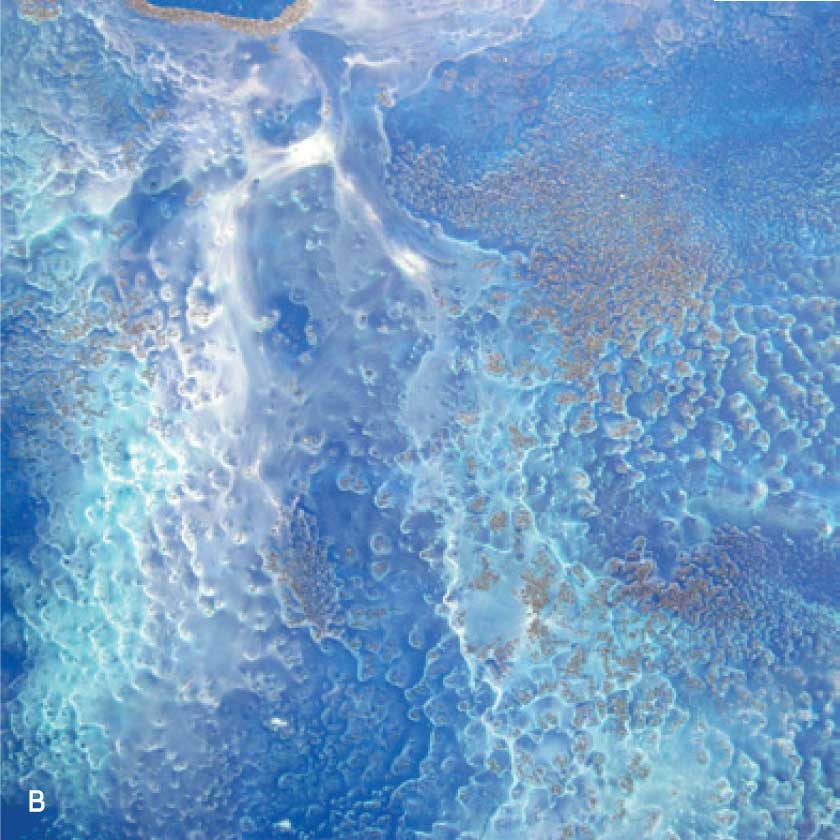 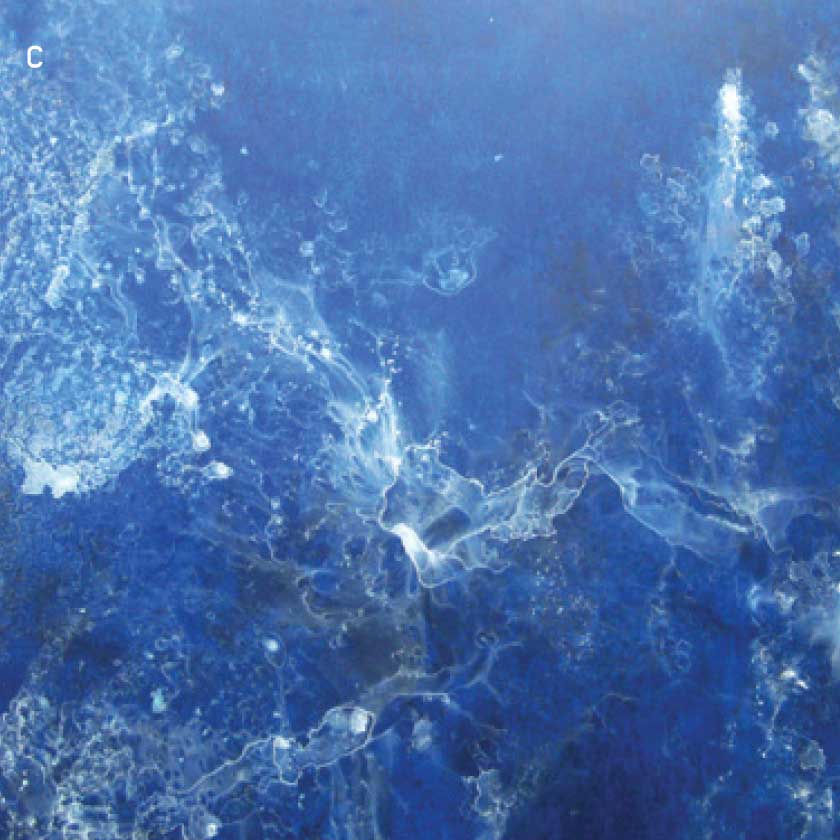 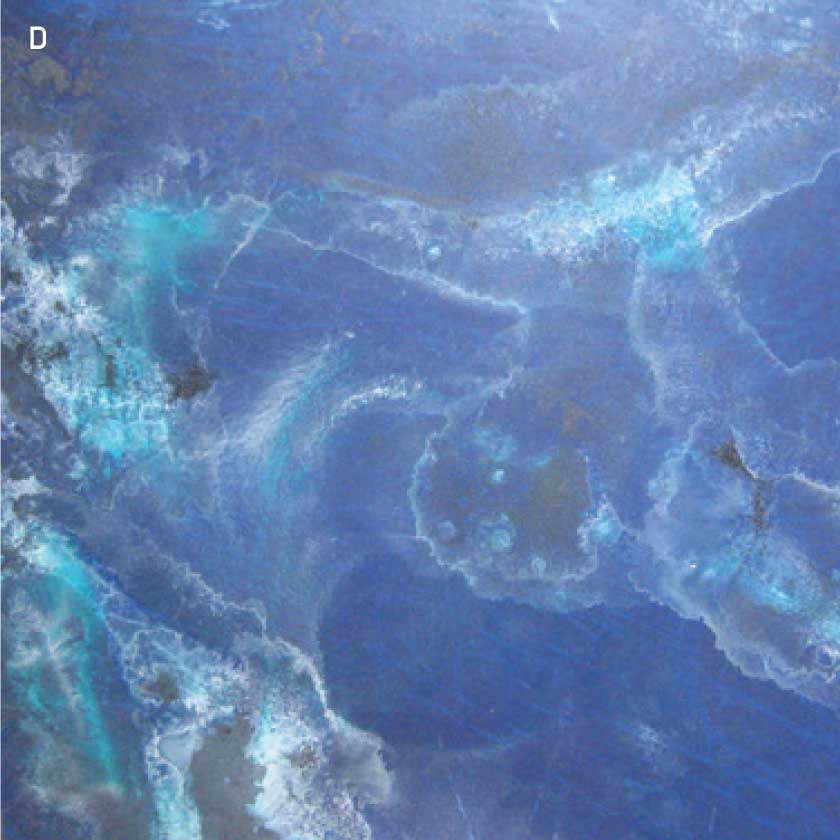 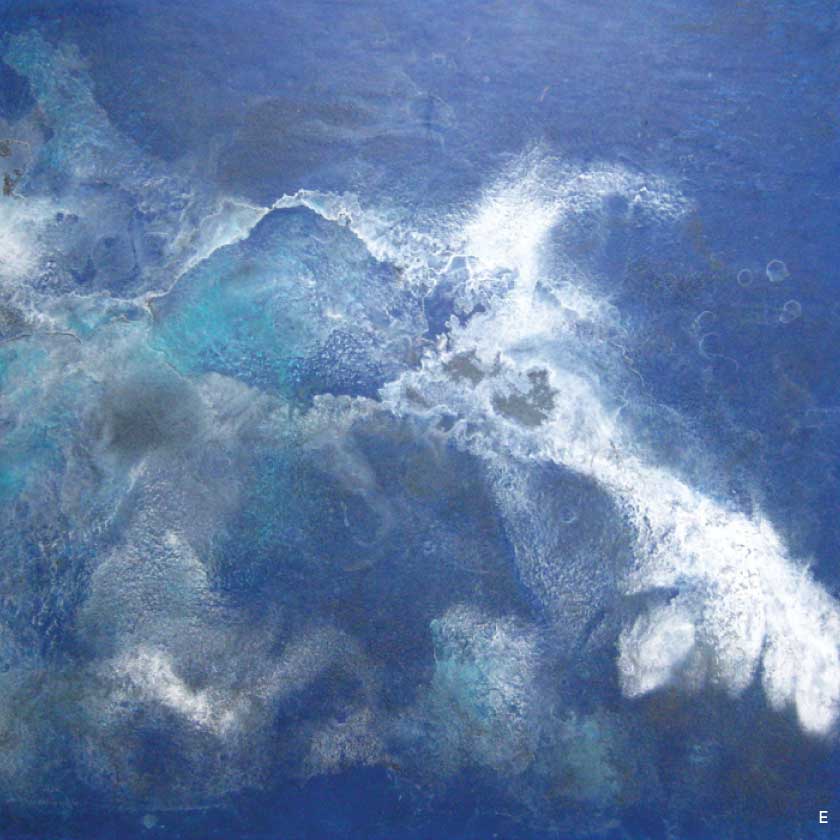