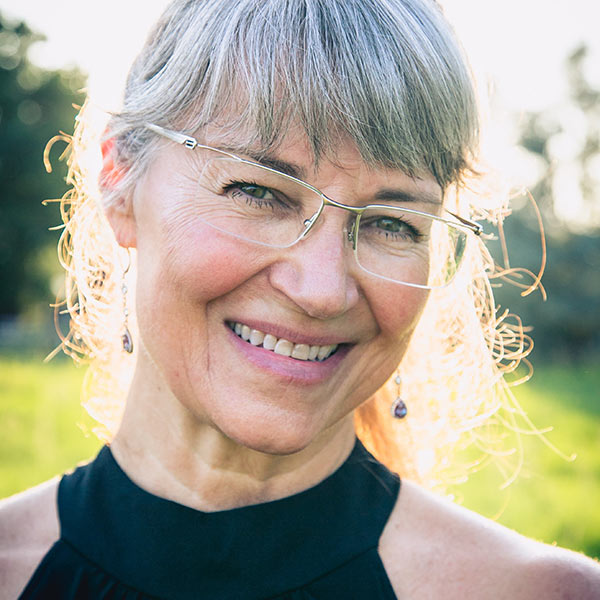 One of the most important and powerful uses of geospatial tools is for disaster response and mitigation. This issue of Apogeo takes direct aim at this subject, from several different angles. As I write this, the incredible country of Nepal has endured not one, but two massive deadly earthquakes, on April 25 (7.8 magnitude) and again on May 12 (7.3 magnitude). In addition to the devastating loss of life, with over 8,000 killed, 19,000 injured, and countless homeless, centuries-old buildings were destroyed at UNESCO World Heritage sites in the Kathmandu Valley, including some at the Kathmandu Durbar Square, the Patan Durbar Square, the Bhaktapur Durbar Square, the Changu Narayan Temple and the Swayambhunath Stupa.

Like many people, I have traveled there. In 1998, I spent a few months in Nepal, trekking the Annapurna Sanctuary (see photos), which was enlightening for me in many ways. This area is known as one of the most spiritual in the world, and I did see that the people seemed more at peace than most, while most of them lived in extreme poverty. It was a fascinating juxtaposition that I have since studied, and find to be very important. My heart goes out to all who are affected.

Photos from trekking in the gorgeous Annapurna Sanctuary of Nepal, 1998, courtesy of the author.

One important note from On the Edge columnist Hans-Peter Plag is that these extreme events are more disastrous in areas like Nepal. He notes here, “The impact of earthquakes is amplified in regions with poor building standards, which often coincide with poverty and corruption. As a result, the deadliest earthquakes on record are mostly not the largest in magnitude.”

Appropriately, the focus has shifted from disaster response to disaster risk management and mitigation for geospatial companies and NGOs, according to speakers at the Secure World Foundation salon on Disaster Risk Management during the National Space Symposium in April 2015. UN-SPIDER’s Dr. Shirish Ravan shared that helping at-risk communities before disasters is the focus now, which was reflected also in Taner Kodanaz’ comments regarding the efforts of DigitalGlobe’s “Seeing a Better World” Program. Read about these and additional perspectives by NASA’s Dr. David Green and Airbus’ Joerg Herrmann, in the article here.

The amount of time and resources that the for-profit companies can invest in disaster response emergencies is limited, of course, even though lives are on the line. This ethical dilemma is discussed in our Executive Interview with David Hartshorn, who is Director General of the Global VSAT Forum. While he has been entrenched in the satellite communications industry, he sees a tie with the Earth observations community and has a vested interest in working together, because of the way that the companies respond to disasters. You will find this interview here.