Inside Loft Orbitalís Plan to Offer Space Missions as a Service 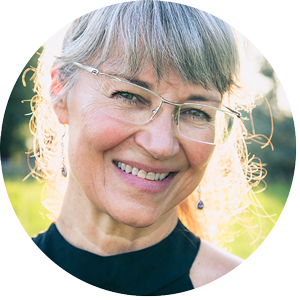 Loft Orbital has introduced a unique business model that is making space accessible to companies and organizations that simply do not have the resources or expertise to launch their own satellites. They have taken advantage of standardization and mass manufacturing of microsatellites to offer a way for organizations to collect proprietary data without having to become a space company. Loft does the heavy lifting, including managing the entire satellite mission, while the client companies on the ground control payload tasking, receive data securely, and invest less financially.

JAMES YOO What does Loft Orbital do? 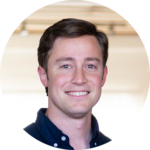 GREENBERG Loft’s mission is to make space simple for customers who want to collect information about the Earth. We provide space missions-as-a-service, meaning we own and operate microsatellites and fly payloads on behalf of our customers. We handle the entire satellite mission including procuring a satellite, managing a launch campaign, and operating the satellites as well as licensing, insurance and financing.

We started Loft Orbital because we saw an insatiable demand for space-based data, yet immense challenges in executing a satellite mission: technical complexity, schedule, cost, and red tape. We believe customers whose business case or scientific value is in the data should not have to spend time and resources dealing with these challenges.

Now is the time for this kind of model as many satellite manufacturers are investing millions, if not billions, in the infrastructure to mass manufacture satellites. Constellations and mega-constellations have changed the game, pushing satellite manufacturers to build truly standard satellite platforms, ranging in size from 50-150kg and offering superior performance and longer lifetimes than cubesats. We saw how the standardization of the cubesat form factor triggered massive adoption, and we believe the industry is poised to benefit massively from the advent of standard, higher performance platforms that can be delivered quickly and at a low cost.

JAMES YOO Why is your business model unique in the space industry?

GREENBERG  We are different than most space startups in the market right now. We aren’t manufacturing satellites, we aren’t doing launch, we aren’t a subsystem supplier, nor are we a data analytics company. We are a satellite operator that flies customer payloads as a service. Our offering is enabled by technology we develop in house: First, the Payload Hub is a universal interface that can accommodate a wide range of payloads. Second, Cockpit is satellite operations software that enables customers to have full operational control over their payload. Everything else we outsource to partners.

We can fly dedicated, single-payload missions; however, our interface is built to accommodate multiple payloads. The rideshare model, long a standard practice in the launch industry, enables each tenant customer to share in the mission costs while flying on a larger more capable satellite bus than they would in a dedicated mission configuration. You can think of it as ‘UberPool to space.’ We are also developing the optimization frameworks to ‘mix and match’ payloads on a given mission, maximizing performance and minimizing risk.

Pricing is another area in which we are unique. Right now, the upfront working capital requirement of a smallsat mission, mostly in the satellite and launch, is prohibitively high for many. Loft solves this problem by charging the customer a minimal down payment, and then most of the customer’s payment comes in the form of annual subscription fees. This model enables commercial customers to pay for the mission with revenues generated by their space infrastructure and government customers to smooth out lumpy satellite mission budgets. On our end, we obtain financing to address the upfront working capital requirement of the mission.

JAMES YOO What is Loft Orbital’s core innovation and technology that makes this possible?

GREENBERG  Our first major innovation is our standard payload accommodation interface, the Payload Hub. The Payload hub is a standard mechanical, thermal, electrical and power interface, serving as the sole point of communication among all onboard payloads and the satellite bus. All payloads integrate onto the Hub and from the bus’s perspective, our Hub is the only payload onboard. You can think of the Payload Hub as a Rosetta Stone, translating data inputs from payloads to the bus and vice versa, without requiring them to ‘speak the same language.’

The value of this model is that we can accommodate multiple payloads without requiring costly non-recurring engineering (NRE) on the satellite bus. NRE is the primary driver of cost and schedule overrun in satellite missions. Even the slightest change in the software code on the bus side has a compounding schedule impact, where additional time is required for verification and testing. With our Payload Hub as an abstraction layer between bus and payloads, we can purchase a standard satellite as-is, avoiding the need for expensive, payload-specific software and hardware customization.

Yet the Payload Hub is more than just a Rosetta Stone. We are creating a computing environment onboard where customers can upload algorithms to store, process and analyze their data. It will be similar to the way that Amazon Web Services works; it doesn’t run the business for you, but it enables you to run all of your business processes in the cloud. We will be providing the same kind of service for our customers’ payloads. 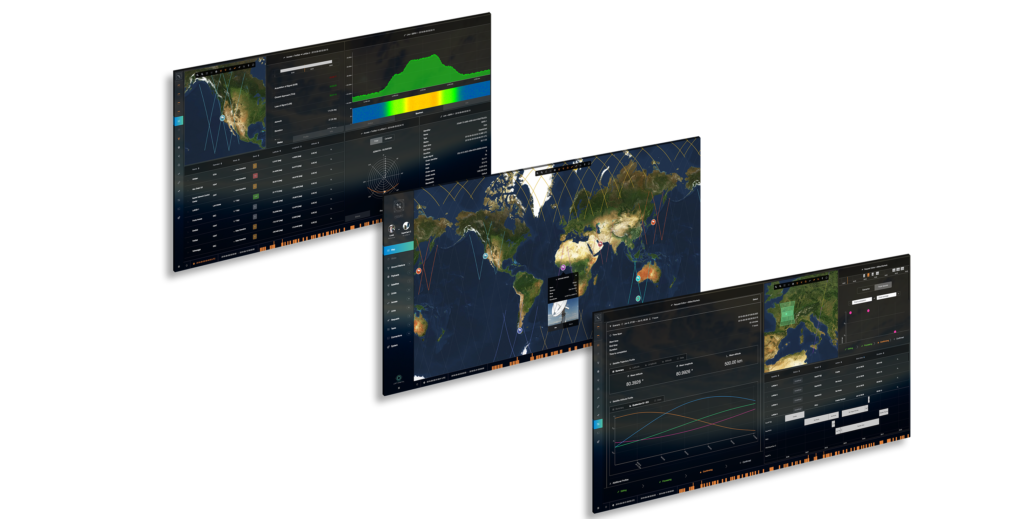 FIGURE 1
Several views of Loft Orbital’s Cockpit Satellite Operations Software, which all onboard customers use to task their payload in near real-time. Cockpit automatically aggregates these asynchronous requests and turns them into an optimized set of commands for the satellite to execute.

Equally as important is giving customers the ability to operate their payload in space. Our Cockpit Satellite Operations Software enables customers to send commands to their payload while Loft retains operational control over the satellite. The customer has a web-based dashboard through which they schedule tasks for their payload. Cockpit aggregates all task requests from the onboard customers and automatically creates an optimized satellite operations plan, ensuring compliance with our SLAs. The system is fully automated, precluding the need for an army of satellite operators. This model can scale to ‘constellation tasking,’ where the customer requests something like “image all of North America” and Cockpit calculates the most efficient plan for the constellation to fulfill that request.

Cockpit is meant to give the customer the experience of command and control of their own proprietary space asset, even if Loft actually owns and operates the satellite and their payload is ridesharing next to others. Our approach with Cockpit touches on a nuance that many in the NewSpace industry do not understand: More important than data itself is control over the infrastructure that collects the data or provides a service. Customers are willing to pay a premium to be able to task their payload and dictate operations.

In fact, the market for ‘space-based infrastructure’ — where Loft is playing — is many times larger than the space-based data market. Think of how much money the U.S. government spends on weather satellites, only to give away the data for free. Consider countries that spend hundreds of millions of dollars on their own Earth observation satellite programs, when there are plenty of commercial data services in the market, or startups that need their own constellation to offer a differentiated analytics service. These are our current and future customers, which benefit from our standard, low-cost alternative.

JAMES YOO Which industries are most likely to benefit in the greatest ways because of this new way of getting access to data from space?

GREENBERG Initially, our approach is to make space simple for both current and would-be users of space. Our initial clients vary wildly, and for example include startups with business cases that require space-based data, government agencies with monitoring missions that need a more robust platform than a cubesat, large corporations looking to demonstrate a technology in orbit, and academic institutions that have developed a novel payload and need a ride to space. 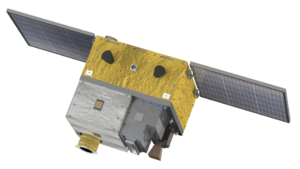 FIGURE 2
This image shows a rendering of a typical Loft Orbital satellite with multiple customer payloads onboard integrated directly to Loft’s Payload Hub. The Hub is integrated as a single payload module onto a partner’s standard satellite bus.

One customer segment I’m particularly excited about includes developing countries that in the past 5-10 years have gotten serious about their space programs. Over 70 countries have active space programs, and many are spending between 10s and low 100s of millions of dollars per year on space. While these budgets do not align with the types of exquisite satellite systems marketed by large aerospace companies, they are a perfect fit for our low-cost offer, which prioritizes getting customers to space quickly.

In the long run, we believe that our service caters to any organization that requires a proprietary, taskable feed of space-based data, even if their DNA isn’t “space.” This can include large commercial enterprises, NGOs, and any government agency with bespoke geospatial data requirements, who previously did not have the means to acquire and operate their own satellite.

GREENBERG  We are driving towards our first mission, which will occur in 2019. We’ll be sharing more information on this in the next few months. At the same time, we will soon begin to manifest 2020 missions and we intend to select bus partner(s) for those by the fall. In the long term, it will be constellation orders — customers asking us to fly a sensor — that will enable us to truly scale. We see enough demand in the market that by 2022 we could be flying seven or more satellite missions per year.

This unique business model will benefit current users of space-derived data, as well as many entities that have never before considered how space can impact their organizations. By abstracting the customer away from the complexity — making space simple — we are opening up space to some new organizations for the first time.